Goldfinch are pleased to announce further updates from across their portfolio.

Producer and co-director Craig Conway has just returned from the busy week of filming and interviews in Las Vegas. Follow BB88 on social media to get the first glimpse behind the scenes of this unique shoot!

Up and coming BB88 Projects

A huge congrats to the Fourth State team who won the ‘UK Game of The Show’ award  at Gamescom.  The amazing 2D exploration game keeps on winning over hearts, so please follow the progress of the game here

Goldfinch CI – Mad To Be Normal!  Don’t miss the chance to see the story of controversial Scottish psychiatrist, R.D. Laing and the infamous anti-psychiatry experiment he ran at Kingsley Hall – a medication-free sanctuary which made headlines around the world. Tickets are now available on Our Screen for the  last London screening at Picturehouse Central! 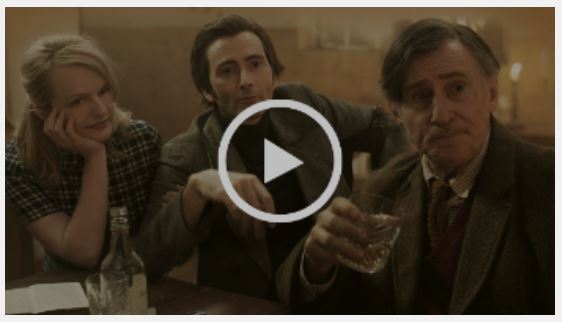 Goldfinch LX – You Can 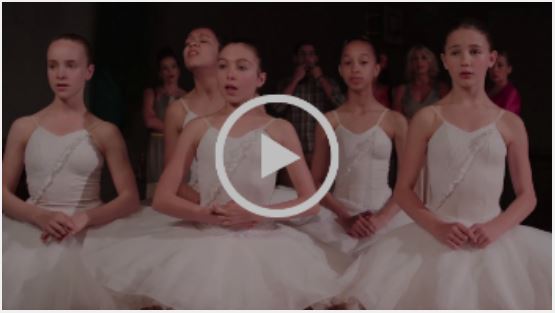 For simplicity, Goldfinch SEIS and Goldfinch Film EIS 2 are available through the Kuber Platform.  If you are interested in further information please contact us on info@kuberventures.com  or +44 (0) 20 7952 6685