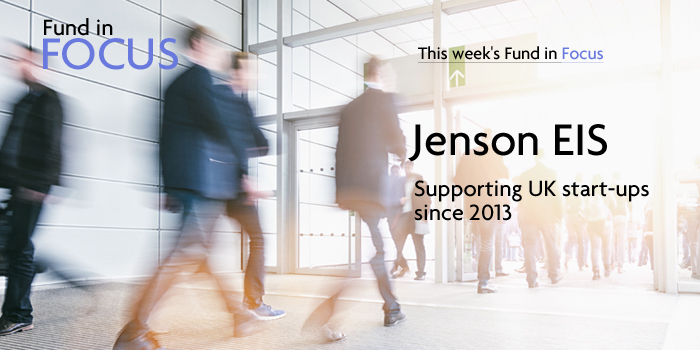 Since the launch of the SEIS in 2012, Jenson Funding Partners has built a solid, scalable and efficient investment process, which has led to circa. 100 investments being made into SEIS qualifying companies.

Our first EIS Fund launched in 2015 and has since raised significant follow on funding rounds for our portfolio companies. We have invested over £2.58 million over 16 companies (15 existing portfolio companies and one external) which has typically provided a cornerstone investment for additional syndicated investment.

The Fund will offer a diverse portfolio of Investments in a wide range of sectors and industries, which qualify for EIS Tax Relief with capital deployed through deal flow concentrating on the best of the existing Jenson portfolio. Demonstrating our support of existing investee companies our EIS follow-on Fund has primarily been used to syndicate further funding rounds but will always be benchmarked relative to new external company opportunities. This is combined with the very best companies that we see in the classic equity gap which is typically under served by the traditional EIS and VCT funds.

Jenson first invested £150,000 into Voneus, a technology business which provides superfast broadband to rural areas and internet blackspots, from our SEIS Fund 1 in October 2013. Since then we have raised follow on funding for Voneus acting as a cornerstone investor, investing just over £420,000 of EIS Funds into the business. For the last seven years Jenson has worked alongside the founder Steve Leighton, CEO and his team, to help them achieve their goal of becoming the market leader in super-fast broadband for hard to reach areas.

The Company has changed significantly since receiving its first investment. From zero revenues and only employing founders, the Company has been revenue producing for a number of years, employing over 20 people, has made acquisitions, raised venture debt finance (of almost £5 million) and more recently partnered with Macquarie Capital who made an initial investment of £10m with the potential to invest up to £30m in phases. Part of the proceeds will be used support the roll out of further high-speed broadband to communities in rural parts of the UK.

Voneus is now valued at £14 million and has a platform and a team enabling significant growth.

In terms of exits it is still early days for the Jenson EIS Funds, Jenson believes investment should have a time horizon of between four and seven years to fully realise investments and allow the investee companies to reach their full potential.

However, Jenson have experienced exits via their SEIS Funds. Jenson have successfully exited five companies across its first two SEIS funds, Twizoo, Way2Pay Ltd, Acuity, Futurium and Market Making Ltd. In all but one of these cases they were cash exits. The one exception is Market Making Ltd, the majority was in cash with some publicly traded stock. The current return for Market Making is 3.7x investment with a mix of shares and equity (before tax incentives and performance fee), with earnouts this could potentially reach a 12x return, this is our highest return to date. The lowest return was 0.83x investment excluding tax incentives.

To date, Jenson has made 16 EIS investments, one of those companies is no longer trading. As an EIS and SEIS Fund Manager Jenson have learnt over the last six years that losses are part of the early stage investment landscape and aims to mitigate and reduce those losses by running a generalist fund, thereby the sector focus is agnostic and the type of businesses and opportunities can be anything that is EIS compliant. Jenson works closely with their investee companies to help them develop and grow. 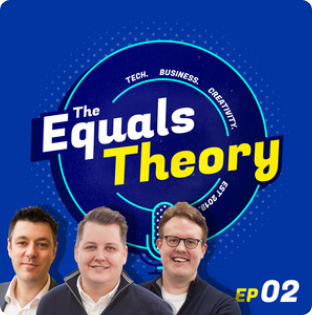